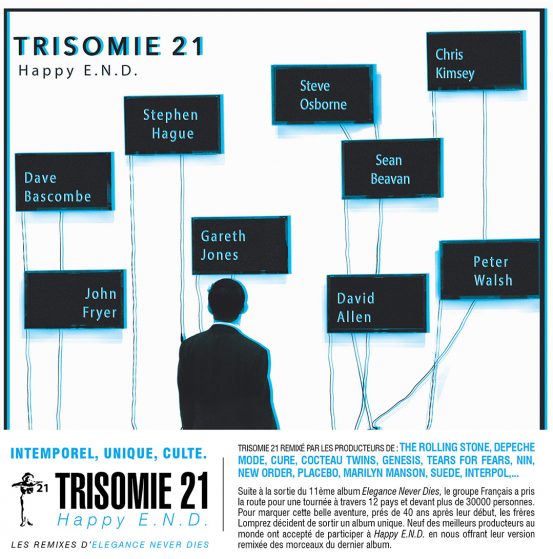 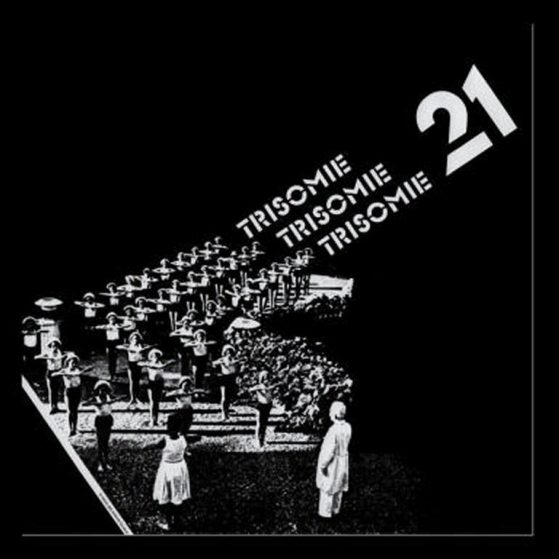 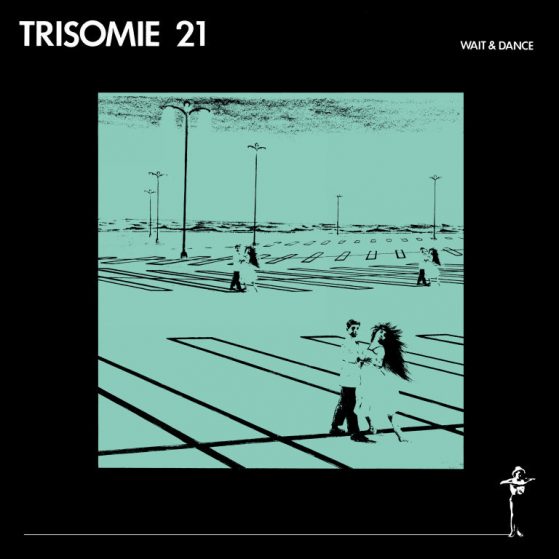 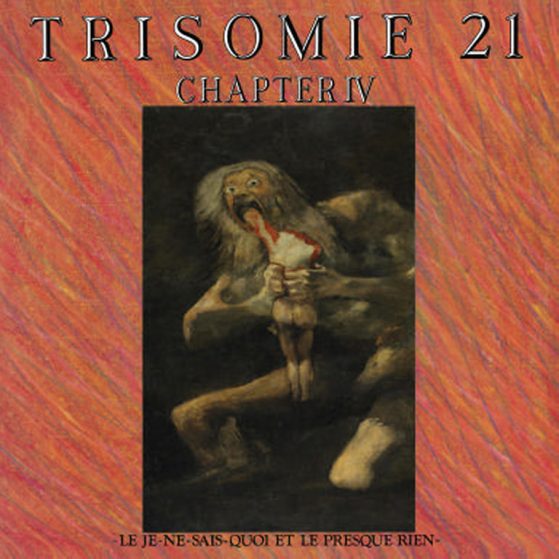 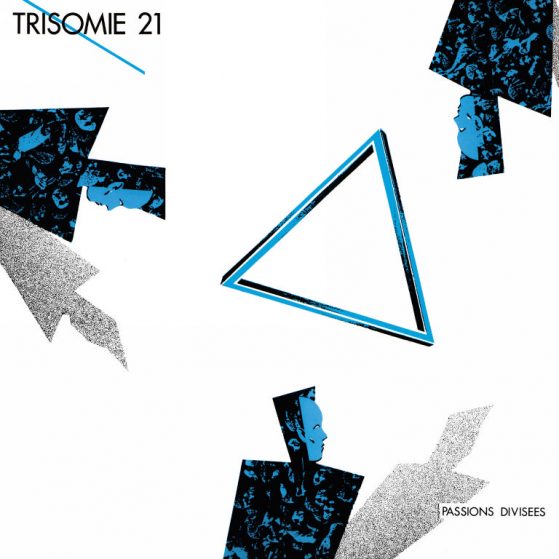 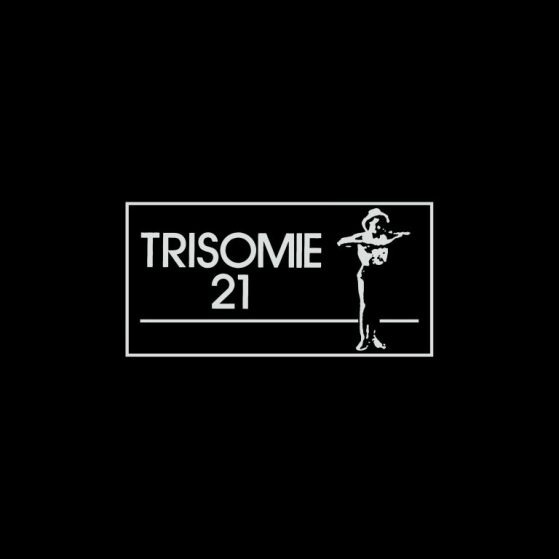 Dark Entries will reissue the first four full-lengths from seminal French coldwave group, Trisomie 21. Originally released by Stechak/PIAS between 1983-1987, these releases will see their first vinyl appearance in over 30 years in a deluxe edition limited boxed set. Remastered by George Horn at Fantasy Studios. 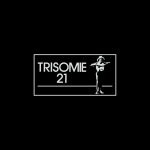 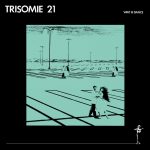 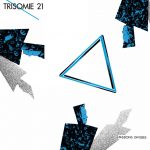 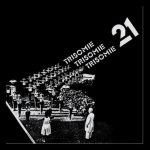 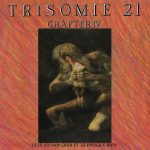 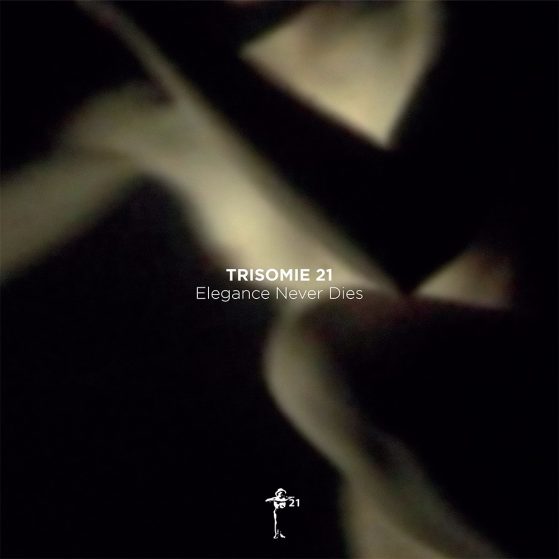 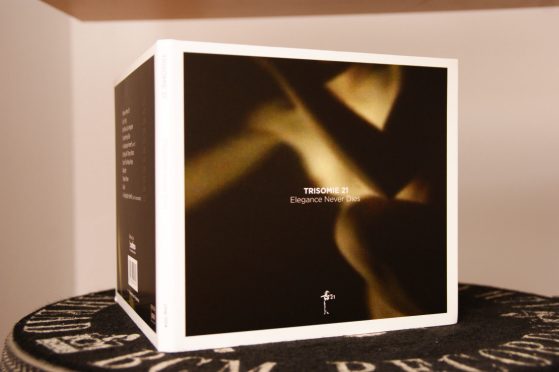 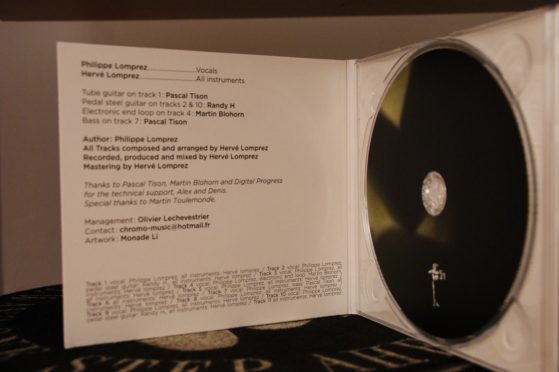 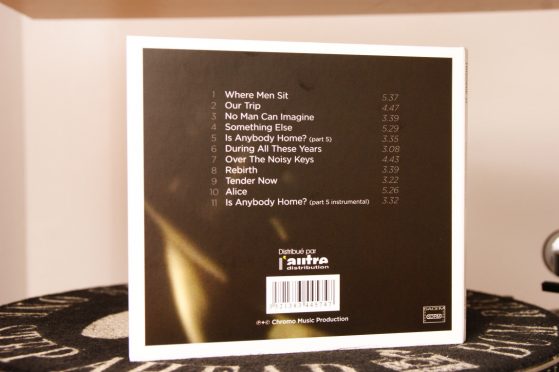 500 copies, hand-numbered on the back. 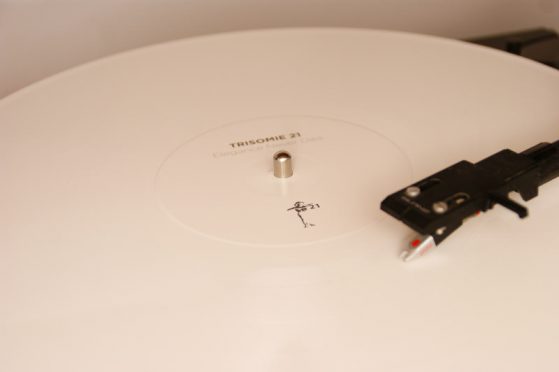 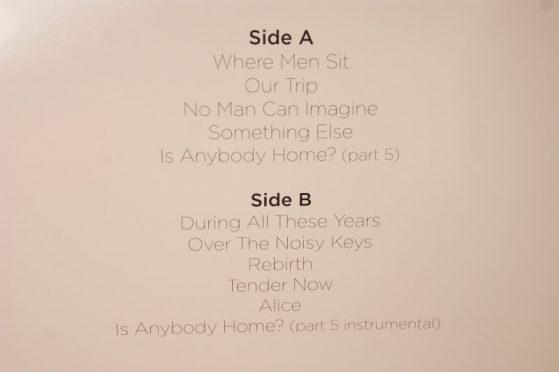 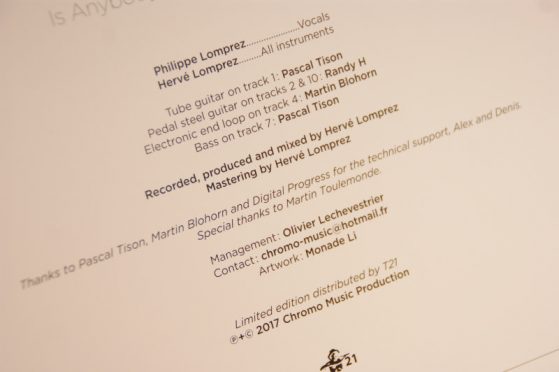 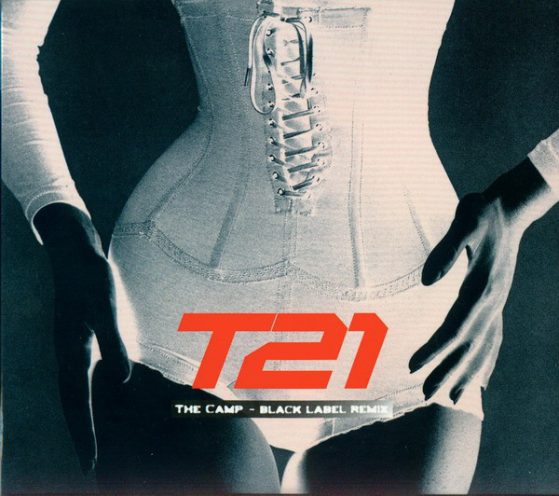 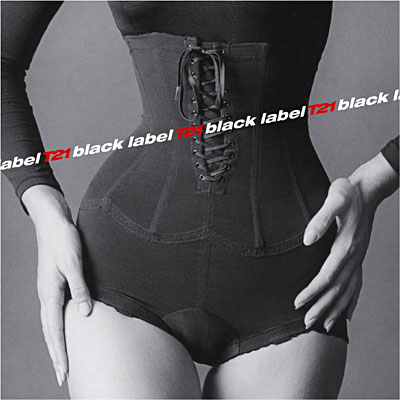 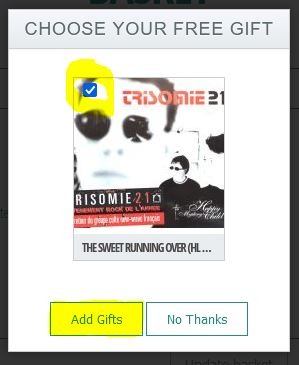 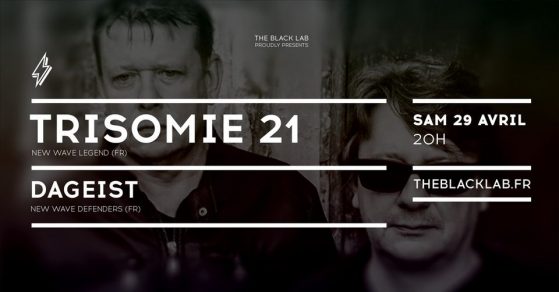 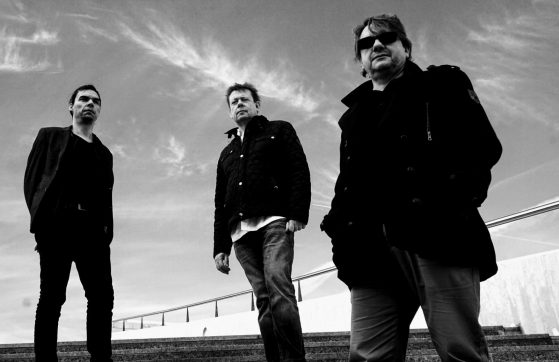 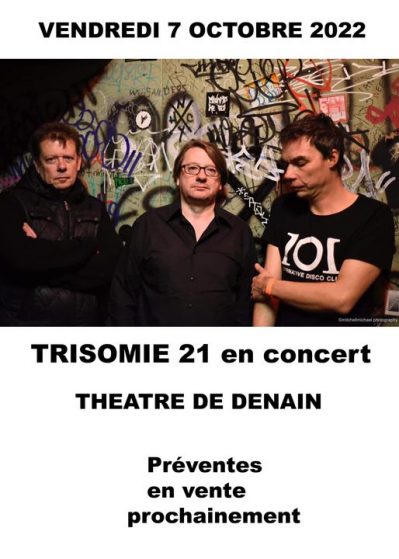